Just added to your cart

I'M BEN HUMBLE
AND THIS IS MY STORY

“The humble comes from never forgetting what your story is.”

Beniamin (Ben) Muresan was born in 1985 in Romania, at a time when the country was under communist rule. His family escaped before the revolution and landed in an Austrian refugee camp in 1990. After immigrating to Canada and eventually reuniting with his siblings, Ben developed a passion for life and a gratitude mindset. His parents’ sacrifice for a better life developed a deep sense of responsibility within him early on in life. He dreamt of building an empire: motivating, entertaining, and investing in other people.

“Why not become the best by becoming focused and committed” 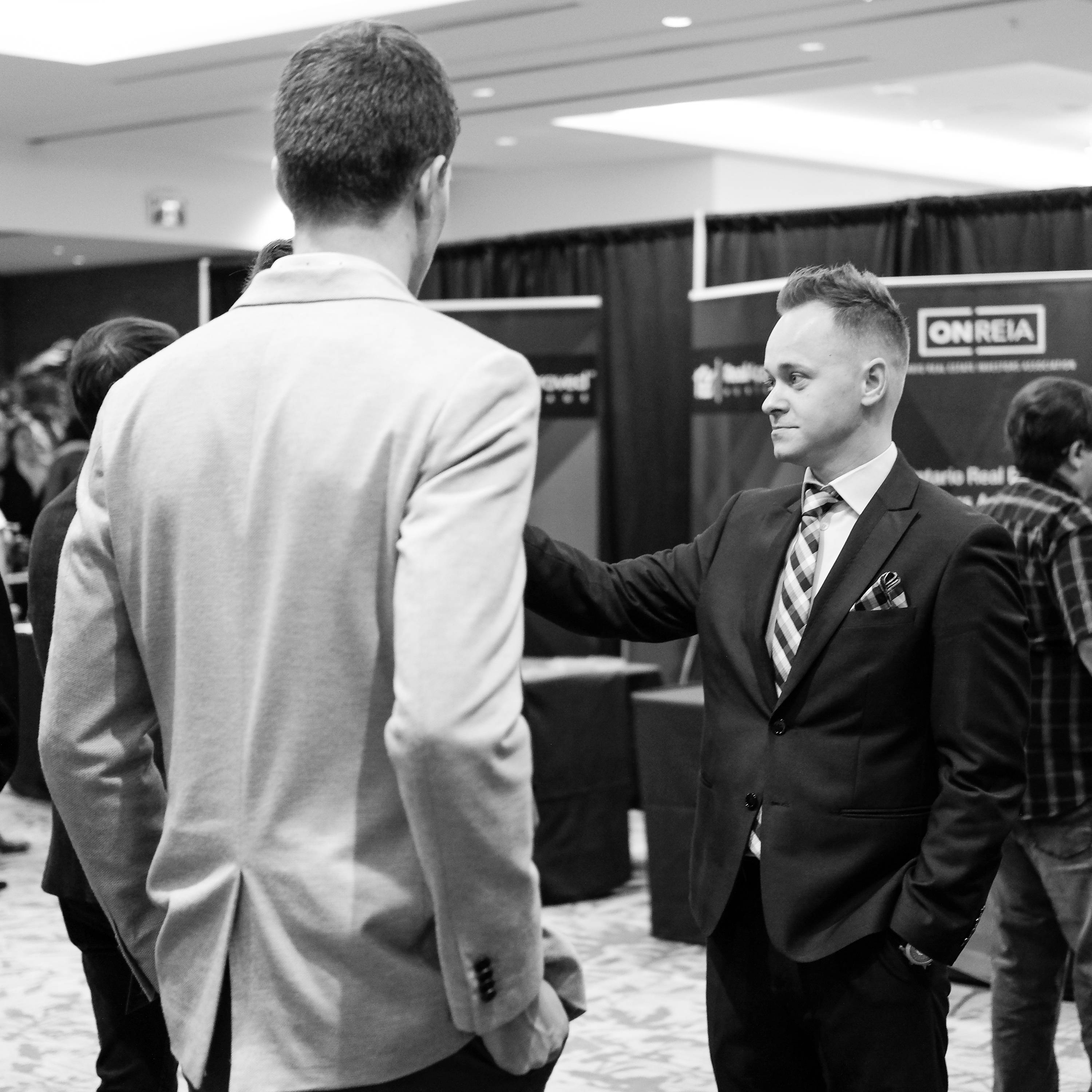 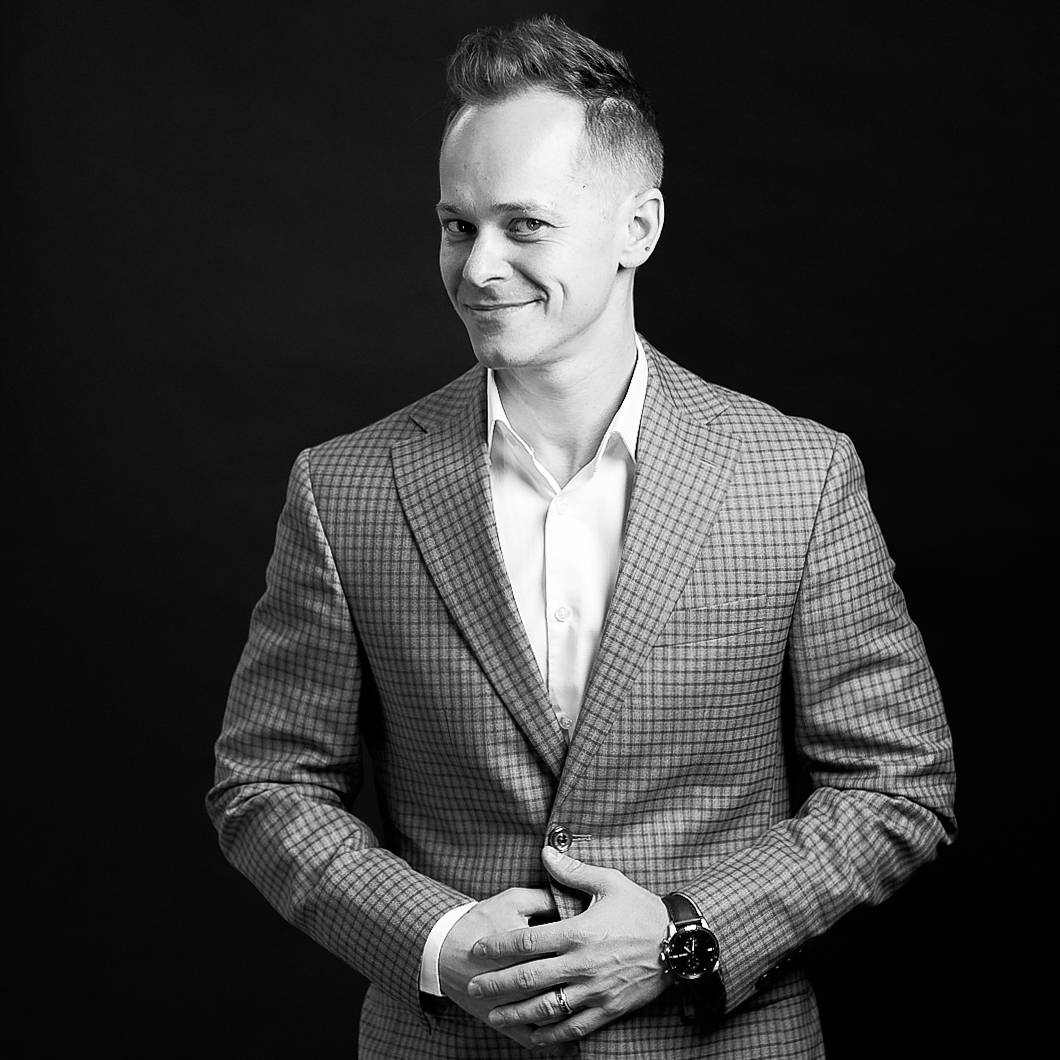 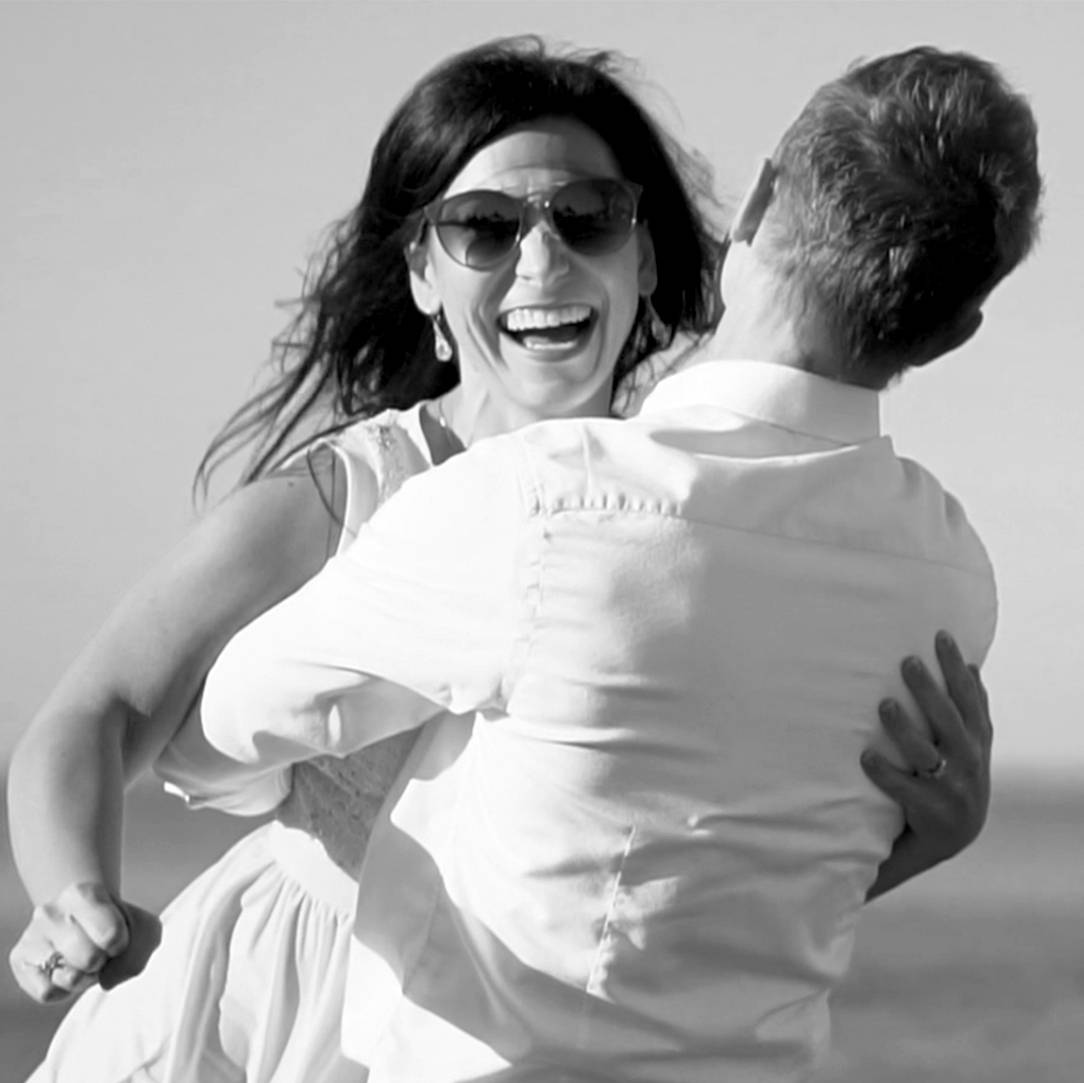 The oldest of nine children, Ben grew up quickly and helped manage the household. His parents juggled several jobs to provide for their growing family. Although he didn’t have luxuries, Ben wouldn’t trade his upbringing for anything. His father became a pastor at their church and his mother, a restaurant owner. His father’s love of people and his mother’s unrelenting drive shaped Ben’s view of the world and his own ambitions.

Ben discovered his passion for music at a young age, playing piano in church, which continued into his adult life. Always challenging the status quo, Ben is always pushing boundaries and asking, “what’s next”? Twenty years later, Ben has developed the largest private mortgage company in southwestern Ontario, with a mission to serve young families and make homeownership possible. Exiting the ‘rat race’ at 30 years old was just the beginning for Ben. 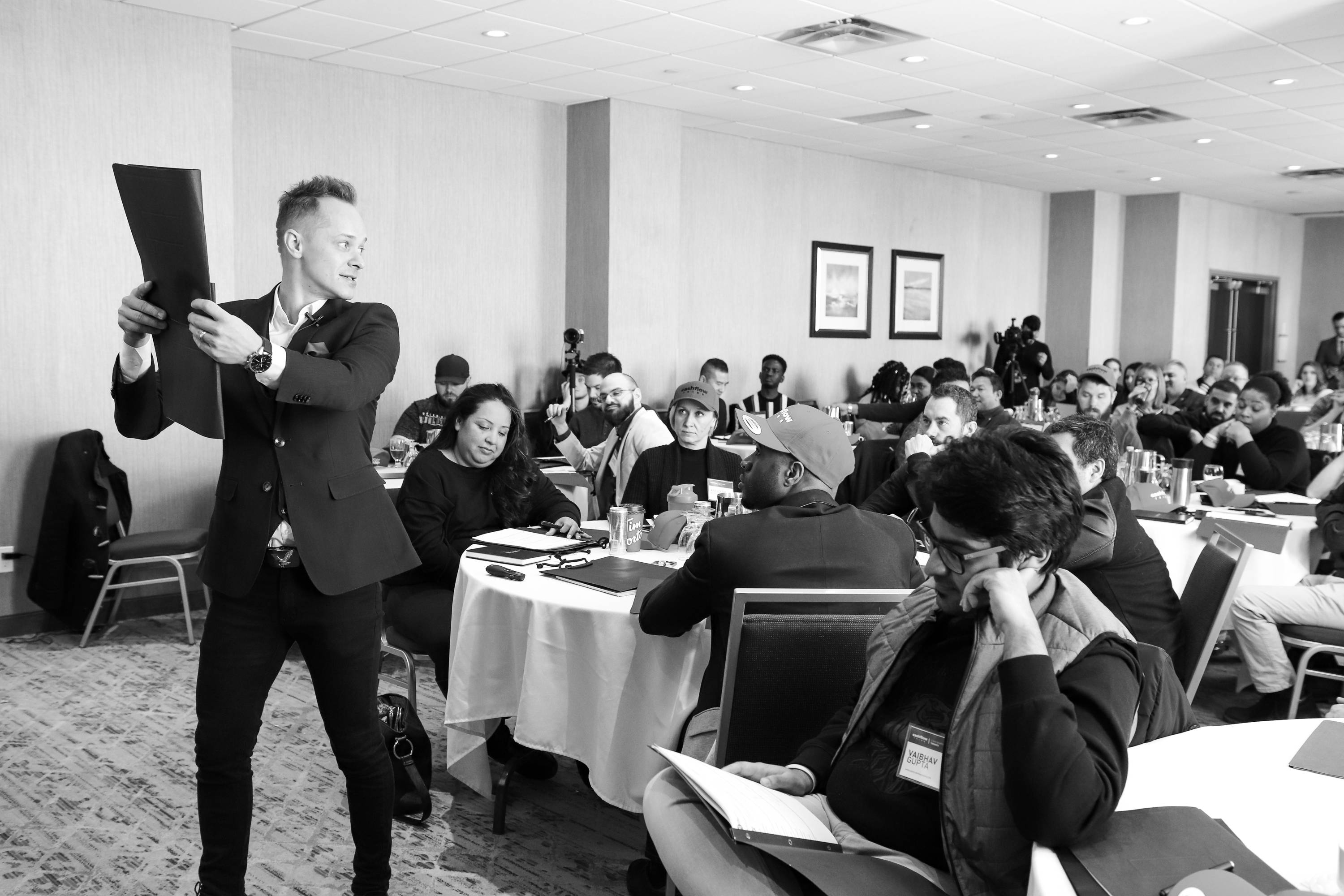 Have Ben tell his story at your next event 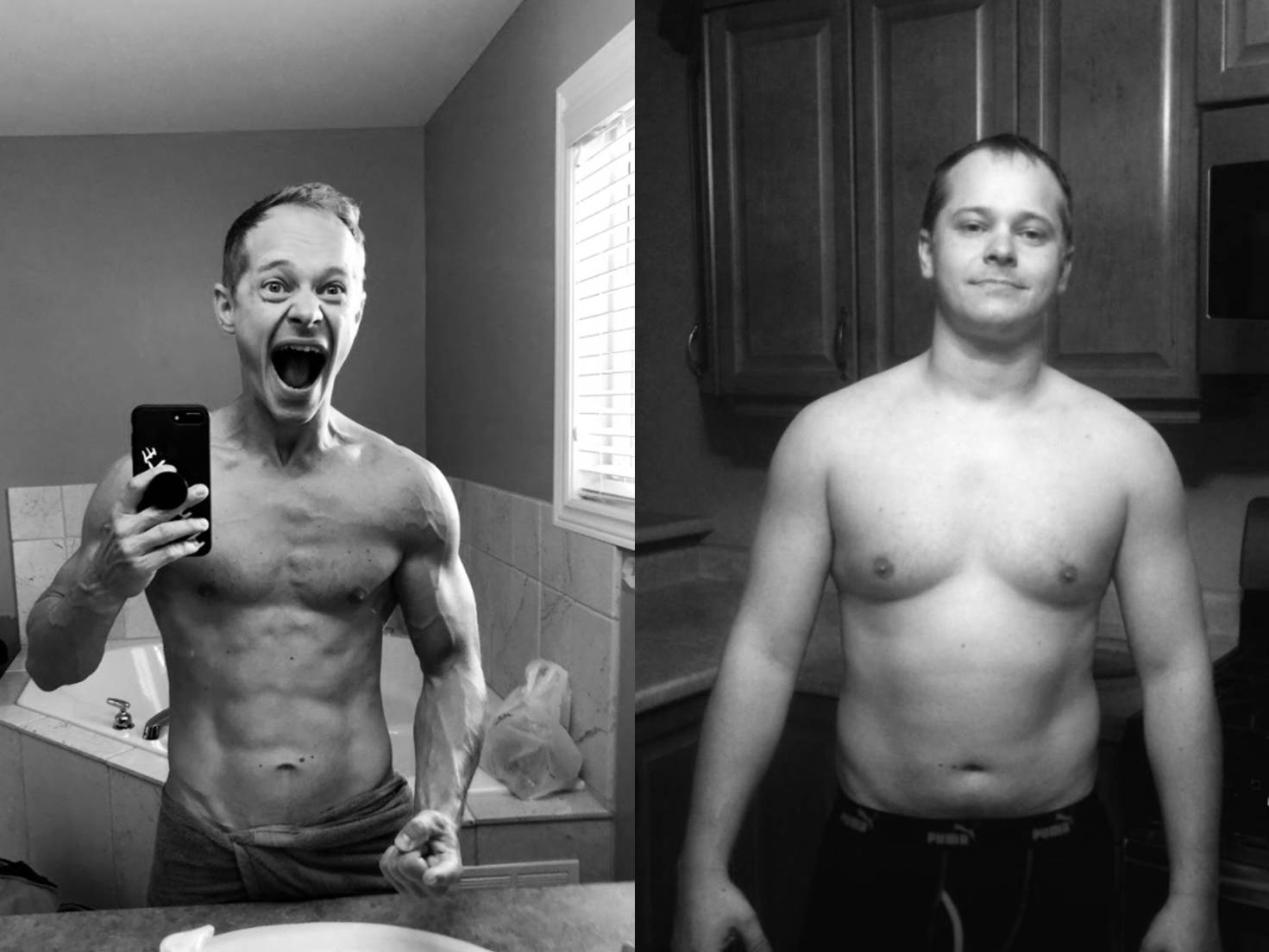 You don’t need to wait until New Years to make a commitment... 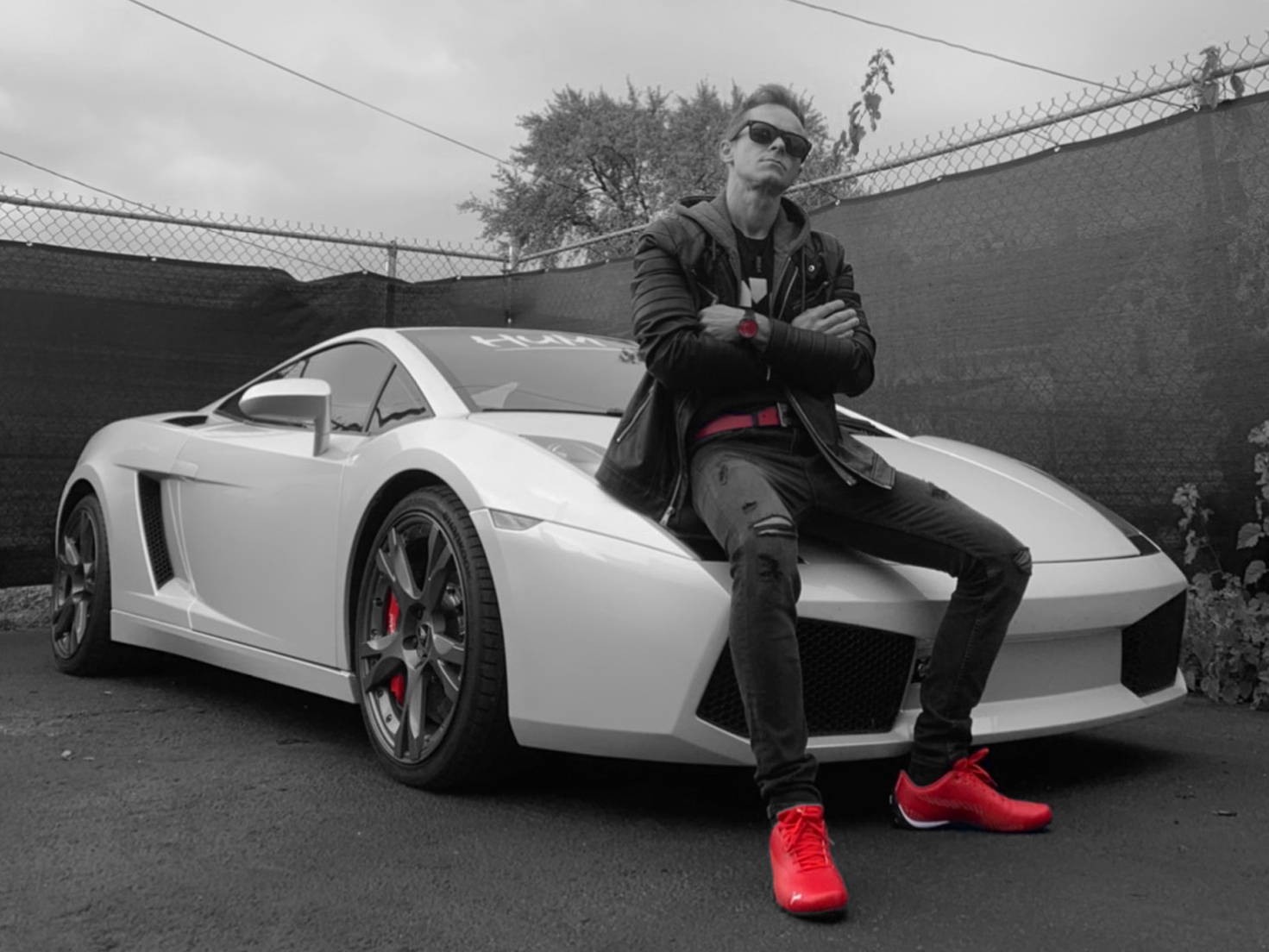 I could either keep playing small and copying everyone else OR.... I could be BOLD, Unafraid and push for massive Purpose!

Once I decided to live life on my own terms, EVERYTHING changed ❌

and..... I get to behave like free spirited master of my own universe ✅

It all started with a realization and a choice🧐

Choose YOU and Choose to create a new reality

I’ll see you at the top⚡️ 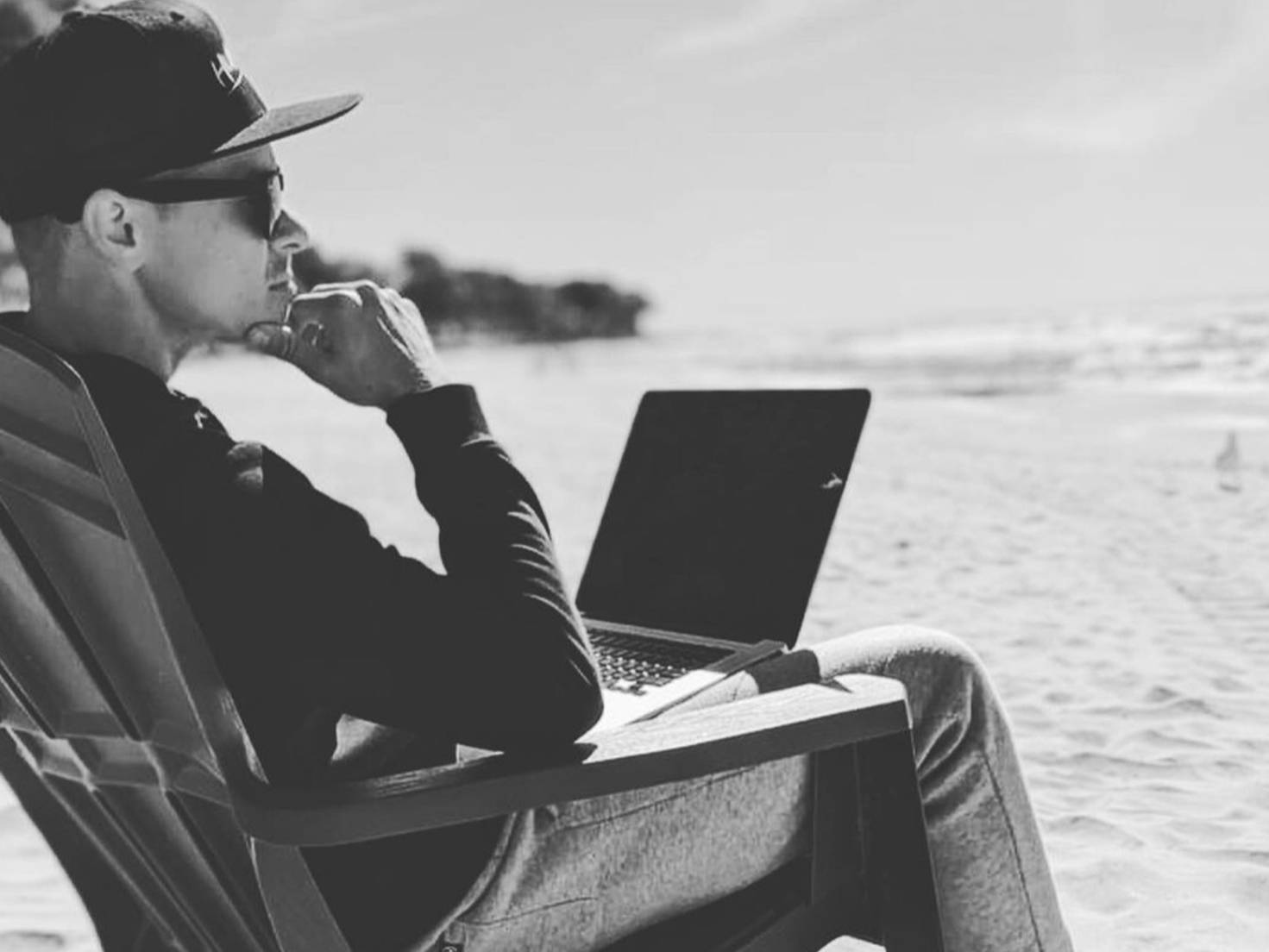 Let me give you some perspective my friends,

My wife and I are planning to travel for 3 months and we're going on an amazing trip that we've been planning in our mind for several years... 🏖🏔

These include: Music, business, cooking, fitness, marriage growth and many other things...

You might be asking:
“but Ben, aren't you afraid of...